The science of materials is one in which much progress is occurring and its application is virtually immediate. Perhaps its findings do not produce front-page news, but the impact of this discipline on our lives is significant, though not every discovery is very visible. By continually producing new materials with surprising properties or improving on materials known about for centuries, the products of these investigations end up being commonly used by all of us, almost without us noticing. Maybe soon we will see applications in our lives from these five recent inventions.

Removing ice from a freezer consumes a lot of energy, so preventing ice from forming on the surfaces of its interior is not only good for the consumer, but also for the environment. This is one of the reasons that materials scientists are seeking new compounds with microscopic structures that do not permit the adhesion of water and other substances. A team of researchers at Harvard University has created a new material inspired by a type of insectivorous plant whose trap is so smooth that it even makes ants slip.

This new material has a nanostructured surface to which a special lubricant adheres, forming a surface that is perfectly smooth, much more so than any solid could be, and which prevents the build up of ice. Furthermore, if the surface is scratched, the liquid lubricant flows filling the scratch and maintaining the uniformity of the surface.

Its creators say that its use in freezers would reduce energy consumption in the prevention of frost formation by 40%. It could also be useful in coatings of structures exposed to low temperatures, such as wind turbines in cold areas or the wings of airplanes.

In another case of finding inspiration in nature, researchers at Rice University in Houston have created a material capable of absorbing water from the humidity in the environment, however low it may be. By imitating a species of beetle that can trap water in the desert of Namibia, scientists have created a ?hygroscopic scaffolding?, a kind of forest of carbon nanotubes capable of attracting water molecules from the air and capturing them in its interior. And, like a sponge, it can be drained and used again. When this material is ready to be produced in large quantities, it could allow for the creation of things like clothes that retain moisture and permit the habitation of extremely arid areas, just like in the science fiction saga Dune. 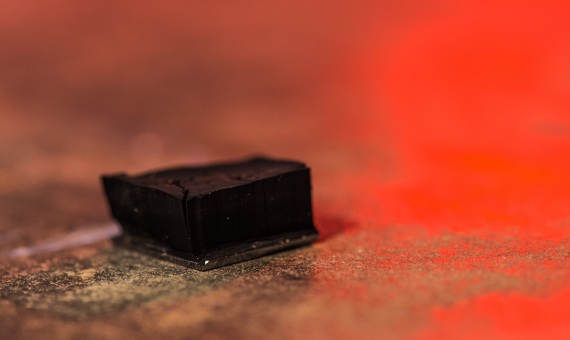 Diamond is the hardest material, capable of scratching any other solid, which is why it is used in industry, mining and construction. Chinese scientists have published a paper in the prestigious journal Nature about the manufacture of artificial diamond that is even harder, able to withstand pressures of nearly two million atmospheres, twice what would shatter a natural diamond. As well, it maintains its properties at high temperatures, which extends its applicability in industrial processes.

The key lies in the structure of the carbon atoms. Researchers used carbon nanoparticles, matched and structured in layers like onions, as a nucleus for the diamond. In this way, they say, twice the hardness is achieved. 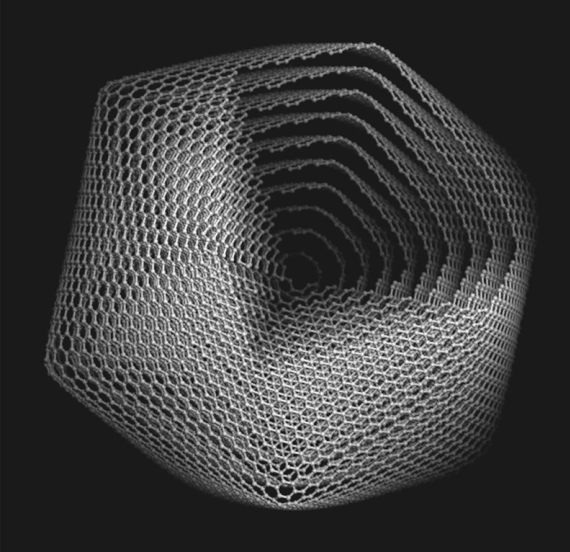 Another material whose properties improve when scientists alter the arrangement of atoms is steel. A team of Chinese and American researchers has created steel with a microstructure that mimics that of bamboo or tooth enamel. The steel surface is composed of grains of 96 nanometers in diameter, but penetrating into the interior the grain size gradually increases, up to 35 microns, more than 300 times the size of the surface grains. This steel can handle more stress than usual (thanks to the small grains on the exterior) and is also more flexible when approaching the breaking point (thanks to the larger grains in the center), which permits the detection of the fault in time to do something before the piece of steel breaks.

Surfaces that adapt their aerodynamics

Scientists at MIT have created a prototype object capable of altering its surface properties to suit the aerodynamic conditions. These types of adaptive surfaces are very desirable to the aeronautics and automotive industries, which seek to reduce the wind resistance of planes and cars, making them faster and more economical in their energy consumption.

The current prototype consists of a hollow silicone ball enclosed by a layer of more rigid silicone and a mechanism for regulating the interior air pressure. When the pressure decreases, the surface begins to wrinkle and form indentations similar to a golf ball. This is what allows it to change its aerodynamic properties, reducing air resistance by half.

The team responsible for this invention claims to be working on adapting the technology to other forms, such as the wings of an aircraft or the hood of a car. Who knows, maybe one day we will see a Formula 1 competition with cars wrinkled like raisins. 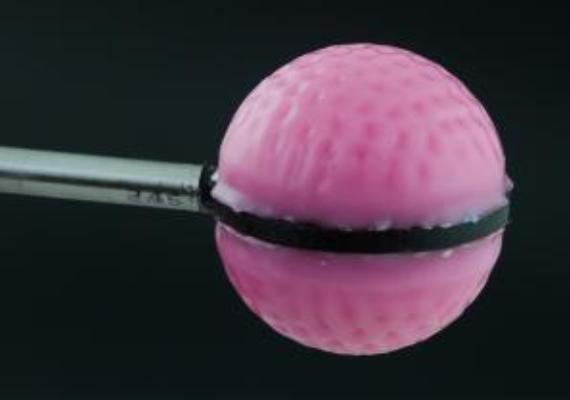